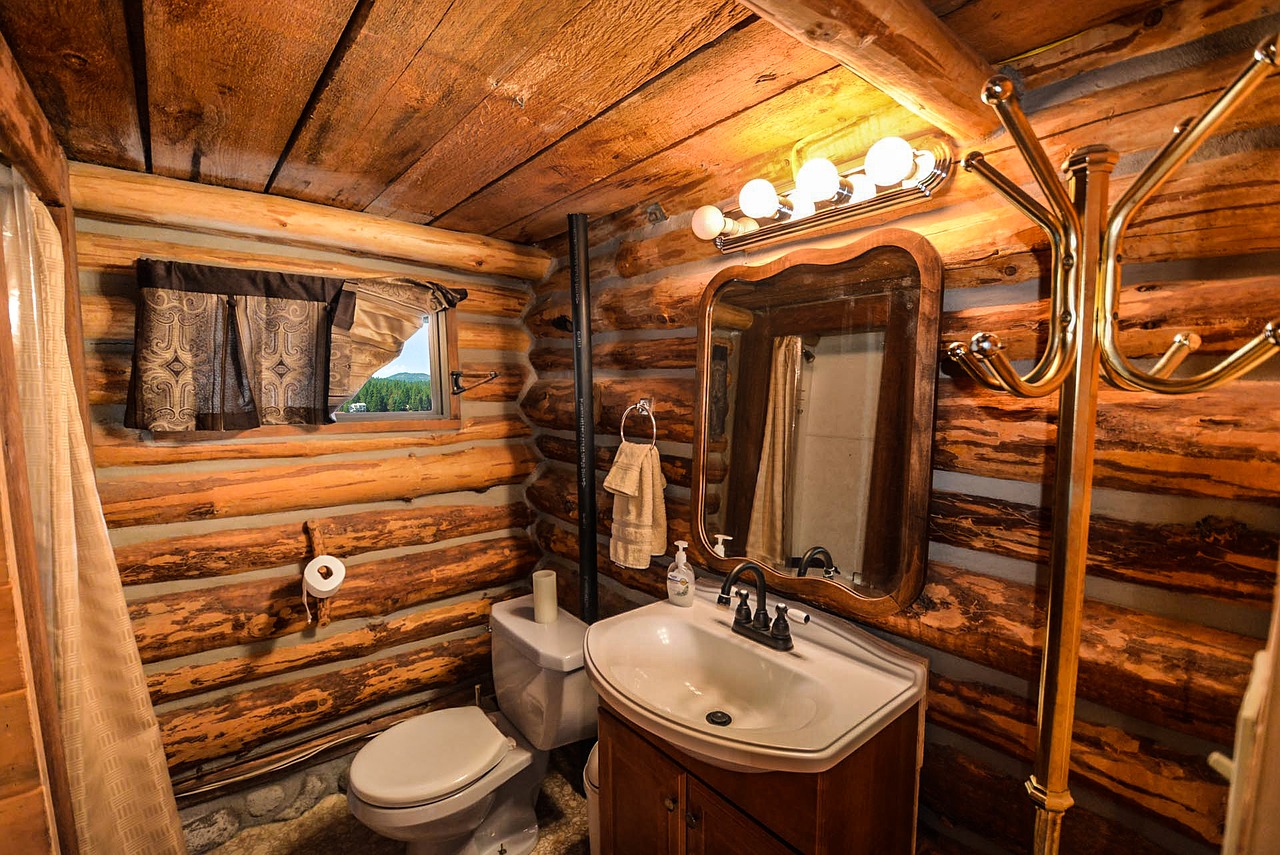 If you’ll excuse the pun, a threat does indeed exist against the legal requirement for larger swathes of lightbulbs to be energy efficient, and it’s no laughing matter.

The Trump administration is seeking to undo an Obama-era regulation that applies to specialty lightbulbs, leaving it out of the upcoming 2020 federal efficiency standards.

These types of bulbs include the decorative globe-like bulbs in bathroom fixtures, reflectors in recessed lighting, reflectors in floodlights, thin, candle-shaped bulbs found in chandeliers and sconces, and three-way bulbs. At first glance, these may seem like an inconsequential family of lights—they don’t comprise the majority of bulbs used in office buildings, restaurants, kitchens, etc.,—but The Natural Resources Defense Council (NRDC) disagrees.

According to them, these types of bulbs collectively account for half of the conventional sockets in use in the U.S.

That equates to some 2.7 billion bulbs that would be affected by the administration’s decision. This, in turn, will cost consumers up to $12 billion in unnecessary utility costs.

Natural progression to expand the scope of the standard?

The war on inefficient lighting began over a decade ago with a 2007 law signed by President George W. Bush. It was called H.R.6 – Energy Independence and Security Act of 2007.

The Act created a standard in which general-service lamps must meet a minimum efficiency limit of 45 lumens per watt. Due to older incandescent and halogen bulbs being unable to reach that limit, they’d naturally go extinct as an option for the “everyday bulb”. Walk down any aisle selling lightbulbs, and it’s extremely unlikely that you’ll see an inefficient bulb in 2019. Your main choices are efficient, long-lasting CFLs or LEDs.

In 2017, the Obama administration amended the definition of the standard to also include the specialty lightbulbs mentioned earlier. The thinking behind it being, if an even greater number of bulbs can be energy efficient, and less energy is used on an even larger scale, why wouldn’t we do it?

Trump being Trump or an unlawful rule?

Some will be quick to point out that this would not be the first time (and likely not the last) that President Trump has attempted to overturn an Obama administration standard.

For Jason Hartke, president of the Alliance to Save Energy, it’s a big “why?”

“I just don’t understand the rationale behind trying to turn back the clock,” he says. “There aren’t many people out there clamoring for outdated lightbulbs that use four or five times as much energy.”

“Now we’re going to have to generate about 25 large coal-burning power plants’ worth of extra electricity if this rollback goes through,” says Noah Horowitz, a senior scientist at NRDC.

Clark Silcox, the NEMA’s general counsel, says, “DOE, in our view, exceeded its authority. The Department of Energy cannot illegally roll back from a place that it could not legally stand upon in the first place.”

The NEMA also rejects the notion that their position is as such to continue selling more expensive, inefficient lightbulbs (lightbulbs that will need to be replaced more frequently).

This battle will likely end up in court, needing to be decided by judges. Environmental groups have already stated their intentions to sue if the standards are reversed.