Massachusetts Wants 80% Clean Energy by 2050, and New Regulations are Coming in 2018 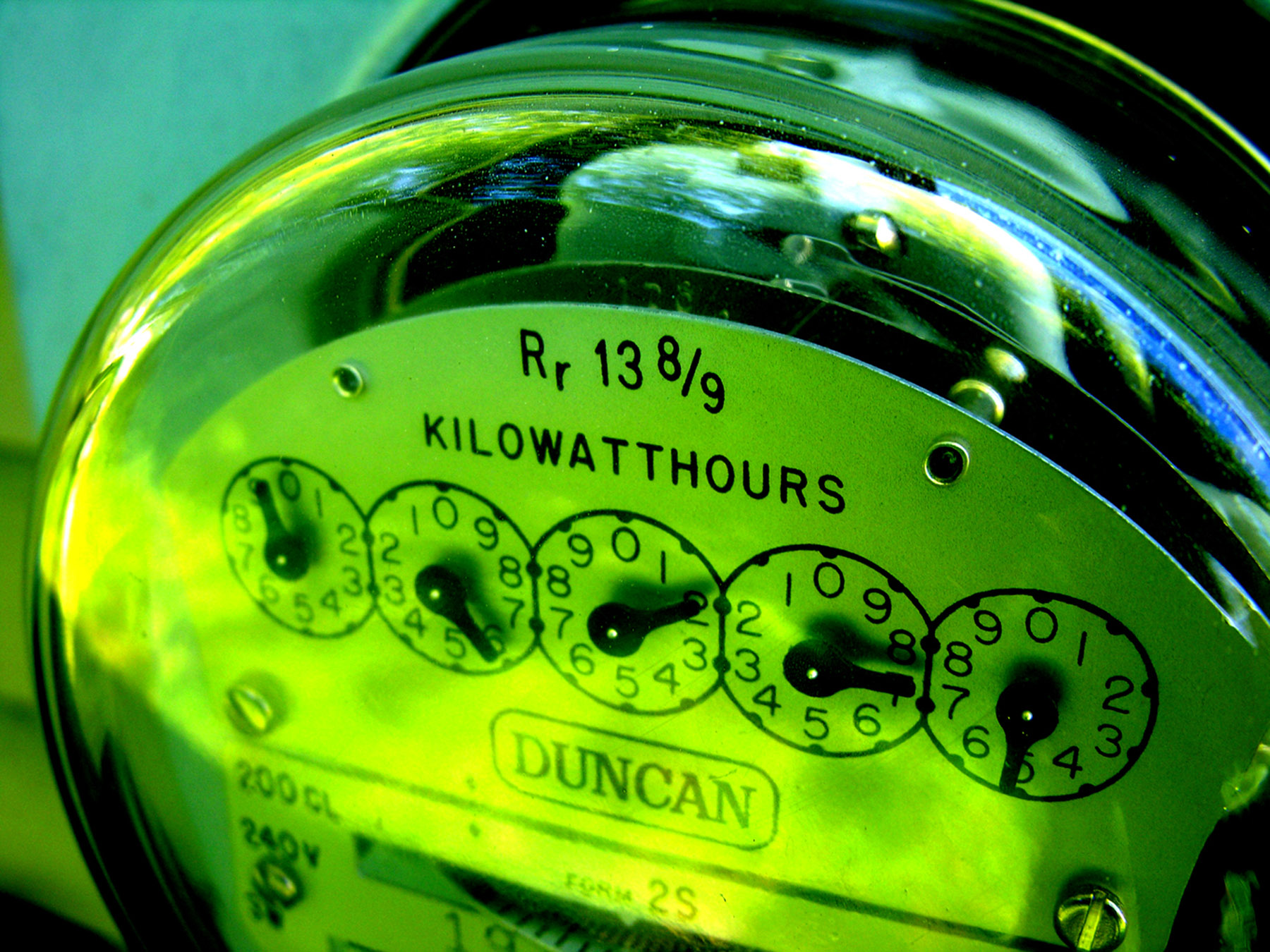 In response to a stunning 2016 ruling by the state’s Supreme Judicial Court, in which the court sided with an environmental group claiming Massachusetts didn’t do enough to strive for its 2008 energy goals, the state set forth new regulations last month.

Although it took a proverbial fire lit under its tail, Massachusetts ramped up state regulations last month to propel its clean energy goals back to the top of the most lofty in the country.

In 2014, the Conservation Law Foundation, a leading national environmental group, filed a lawsuit against the state arguing that the state did not adequately develop regulations needed to comply with the 2008 Global Warming Solutions act. Fast forward to 2016, and the state’s Supreme Judicial Court sided with the environmental group, ruling that the state had, in fact, not done enough. As a result of that lawsuit, the state reviewed the regulations and policies it had put in place, and introduced new ones in August 2017.

As noted by ThinkProgress, “The regulations are aimed to allow Massachusetts to meet legislatively mandated greenhouse gas emissions reductions of 25 percent of 1990 levels by 2020 and then larger reductions in the future. The new regulations take effect on January 1, 2018.“

Outlined in 310 CMR 7.75, the regulations focused on energy consumption as it pertains to electric utilities set a minimum percentage of electricity sales from both utilities and competitive suppliers. Beginning in 2018, the baseline percentage will be set at 16%. And in each following year, the percentage will be increased by 2% until the clean energy sources account for 80% in 2050.

Though there is fear that such an immediate increase in utilizing clean energy sources will hike up customer electric bills, the impact study of these regulations concluded that rates were not likely to exceed 1% or 2%.

“These rules re-establish the Commonwealth as a national leader in developing sensible, enforceable standards to transition our economy to a low-carbon future,” Conservation Law Foundation President Bradley Campbell said in a statement Friday. “Much more needs to be done, and Governor [Charlie] Baker’s leadership will be essential to getting neighboring states to take meaningful action to prepare New England for the energy future being shaped by the Paris climate agreement.”

The entirety of the new regulations can be found read about more here: http://www.mass.gov/eea/agencies/massdep/air/climate/section3d-comments.html