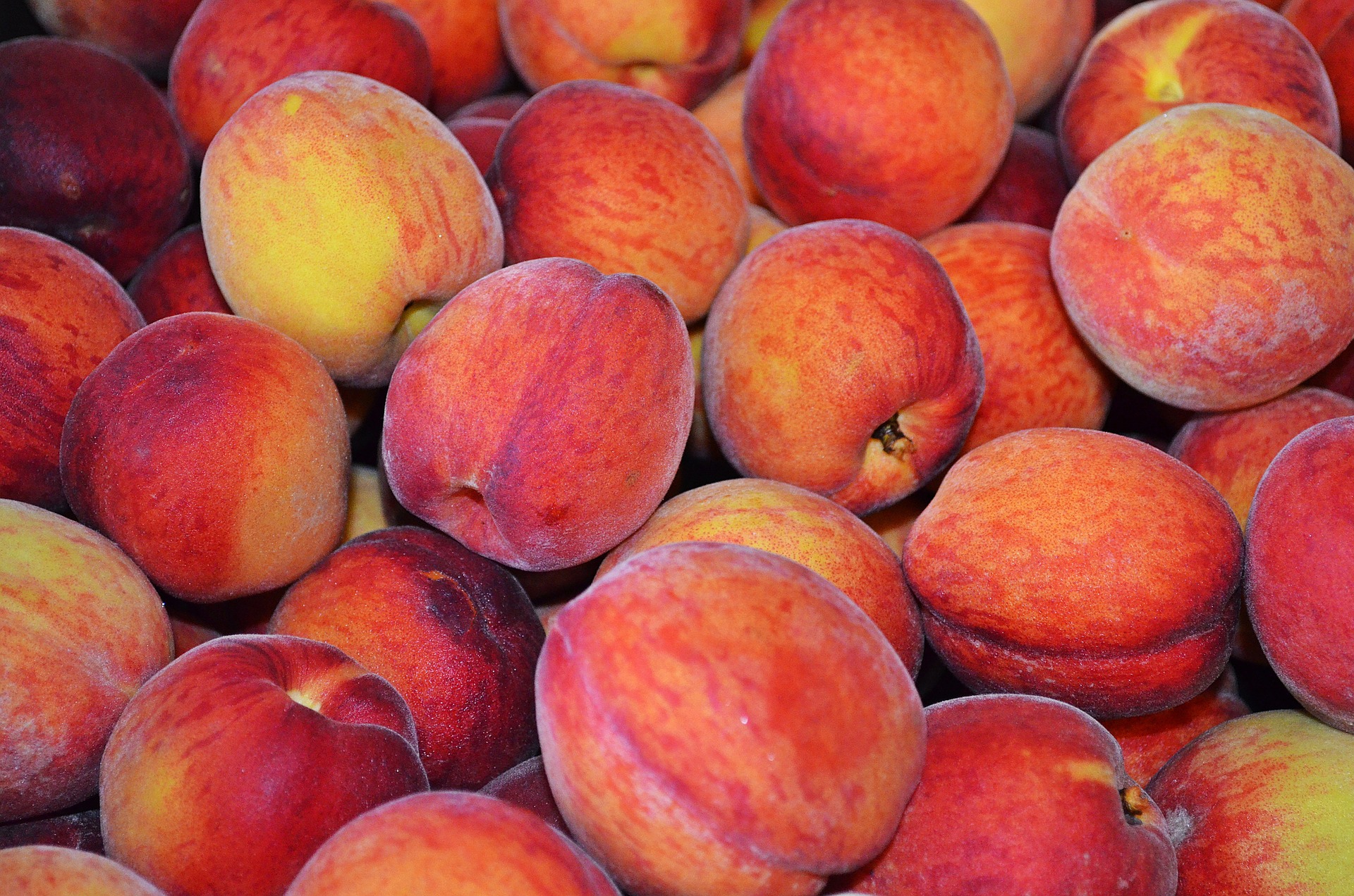 The national conversation surrounding the 2018 Farm Bill, advanced in the Senate on June 28th by an 86-11 vote, will likely revolve around the highly political topics as the bill continues through the legislative process.

Topics such as SNAP, the Supplemental Nutrition Assistance Program, which could see a congressional war over work requirements to receive food stamp benefits, international trade and tariffs, and the improvement of the Federal Crop Insurance program. The conversation around SNAP, in particular, figures to be very partisan and it is easily the most controversial aspect of the farm bill. There are also proposals in the bill that have bipartisan support, such as the potential federal legalization of hemp. Hemp is currently lumped into the controlled substance category alongside its cousin, marijuana. And a provision that prohibits taxpayer dollars from going into foreign market development programs in which the business is owned by a foreign military power.

Many of NRM’s customers are produce and floral processors, distributors, and wholesalers, and there is a provision in the bill that will directly affect them in a number of ways: food safety functions being transferred from the Food and Drug Administration to U.S. Dept. of Agriculture. Out of this transfer of authority, a new body would emerge to oversee adherence, the Federal Food Safety Agency. This new agency would absorb the Food Safety and Inspection Service, the current agency tasked with upholding food safety standards.

According to their website, the “Food Safety and Inspection Service (FSIS) is the public health agency in the U.S. Department of Agriculture responsible for ensuring that the nation’s commercial supply of meat, poultry, and egg products is safe, wholesome, and correctly labeled and packaged.”

The consolidation of the agencies currently involved in food safety is a strong desire of President Trump. It had been a desire of President Obama, as well, with his proposal wrapping the FSIS into the Department of Health and Human Services. President Trump appears to be facing the same potential hurdles that his predecessor did: Congress limiting his powers to reorganize government bodies.

In the Trump administration’s view, the current fragmented approach to food safety can be remedied easily. They cite examples of where they find the disconnect outrageous.

“There are many examples of how illogical our fragmented and sometimes duplicative food safety system can be. For example: while FSIS has regulatory responsibility for the safety of liquid eggs, FDA has regulatory responsibility for the safety of eggs while they are inside their shells; FDA regulates cheese pizza; but if there is pepperoni on top, it falls under the jurisdiction of FSIS; FDA regulates closed-faced meat sandwiches, while FSIS regulates open-faced meat sandwiches.”

According to their initial proposals, this new food safety body would be made up of around 14,000 employees, with the budget authority of about $2.3 billion each year. This would be the result of combining the existing workforces and budgets of the FSIS and the FDA.

It isn’t only the Trump administration who supports the idea of a single body overseeing food safety as a whole. In the past, Congress itself has in fact recommended a merger. The Government Accountability Office of Congress has recognized the current setup provides inconsistent oversight and ineffective coordination through multiple reports.

“Others who’ve called for a single food safety agency, according to the report, include the National Research Council and National Academies of Sciences, Engineering and Medicine. The outside groups have ‘recommended that the core federal food safety responsibilities should reside in a single entity or agency, with a unified administrative structure, clean mandate, a dedicated budget, and full responsibility for the oversight of the entire U.S. food supply.'”

A. Bryan Endres, with the Department of Agriculture and Consumer Economics at the University of Illinois, suggests this simple consolidation doesn’t look far enough into the future with its considerations.

“Issues of food safety in the traditional sense of pathogens or other contaminants have evolved into more complex questions of nutrition, labeling, claims regarding health impacts, and functional foods.  In sum, as the broader farm to fork supply chain continues to evolve and develop new products with more direct improvements to health (whether incorporated in the seed through advanced breeding or introduced during subsequent processing), the line between “drug” and “food” in the legal sense will be even more blurred.  And thus the return of food safety regulation to the USDA after almost 80 years of lessons learned and expertise in the FDA (which would retain jurisdiction over drugs and supplements), could have unforeseen consequences on future innovation in what we now consider to be food.”

In sum, the discussion surrounding who should implement and carry-out future food safety regulations is not as simple as consolidation supporters make it seem. While there is widespread agreement that some form of singular body should oversee food safety, there is less clarity about which larger government entity should foster it.

Either way, the food safety landscape in America is changing. It may not be immediately, and it may not be in ways that are currently proposed, but produce and floral businesses need to pay attention because they will be directly affected by any changes that do occur.