Restricted Refrigerant Flow? It Could be the Metering Device 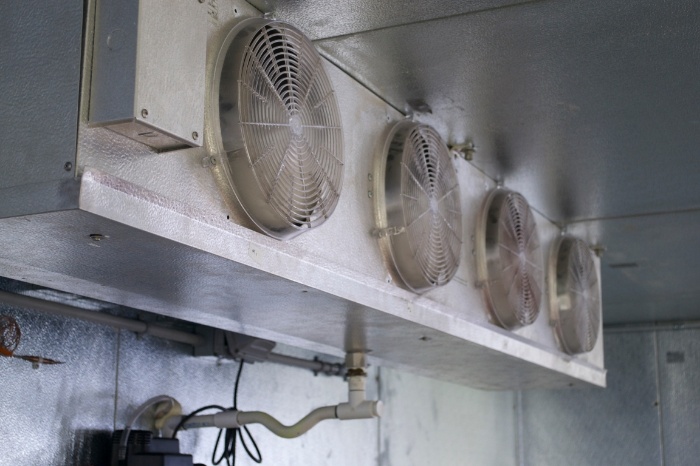 One of the most common issues that a commercial or industrial refrigeration system contends with is restricted refrigerant flow. An issue with your metering device–the thermostatic expansion valve (TXV)–can cause serious headaches and potential damage.

During your routine inspection of your commercial or industrial refrigeration system, checking for obstructions in air flow, evaporator fan operation, and space temperatures, you notice there is an issue with the active cooling. You can hear the compressor running, and you can see/hear the fans spinning, but your space’s temperature doesn’t seem to be dropping. Odds are, there is a problem with the refrigerant flow through the system.

The two most likely culprits are the metering device or the liquid line. They’ll display the same symptoms. According to John Tomczyk, an HVACR professor and coauthor of Refrigeration & Air Condition Technology, in an article for ACHR News, the reason is because it’s all technically liquid line. “The liquid line begins at the outlet of the receiver and includes the filter drier, sight glass, and any other components located between the receiver and TXV. Other components may include solenoid valves, hand valves, and the like.”

Restrictions in any of those components will cause too little refrigerant to make it to the evaporator, compressor, and condenser.

Tomczyk mentions the following as the most common symptoms your system will experience as a result of the lack of refrigerant:

And he lists the following as the most common ways the metering device can be restricted in the first place:

Considering inefficient operation wastes energy (and money), and these types of less-than-obvious issues can potentially damage the system, it’s important to be aware of what could happen to any mechanical components. Identifying the symptoms above as a refrigerant undercharge, for example, could lead to dangerous head pressures and overfilling of the receiver. Routine maintenance checks of the equipment allow you to spot and get on top of an issue before it becomes catastrophic.

Head over to Tomczyk’s article, The Symptoms of a Restricted TXV, to read more in-depth analysis of the symptoms and why they occur.