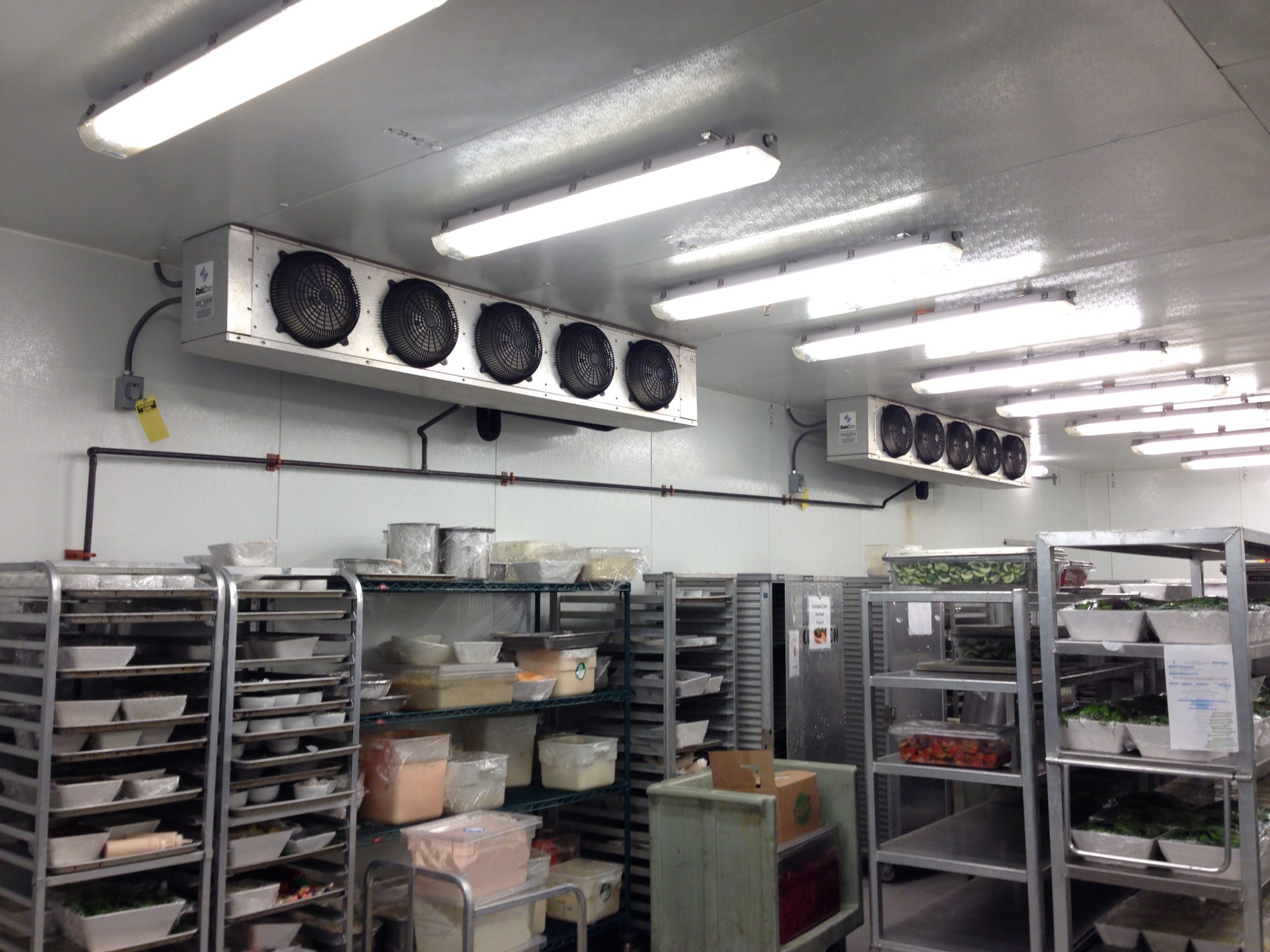 In fast moving industries or during laborious work days, we often seek to find the easy and quick solution to problems we encounter. If we’re crunched against deadlines, multitasking too many duties as has become the expectation in today’s business world, or faced with a quandary we simply don’t have the expertise to solve on our own, we rely on “band-aid” fixes.

Office light bulb out? Replace it and move on. Seems easy enough. A month later, the new bulb goes out, and paying it no mind, we replace it again. Then we move on. We’ve eliminated the problem from taking valuable real estate in our thought process.

But in reality, what we’re doing is simply pushing off the inevitable confrontation with a serious problem. There’s a reason the light bulbs keep going out after only a month.

There’s a reason the flu persists without seeing a doctor despite your daily intake of DayQuil.

And as Joe Marchese details in an article for ACHR News, Diagnosing a Tripped Circuit Breaker, approaching issues with expensive, complex refrigeration systems with such a mindset is very problematic. It often doesn’t get to the root of the issue, and allows for the potential for future system failure. His example is something that seems no-brainer simple: a tripped circuit breaker. If a breaker trips, you reset it and walk away, right?

This type of thinking is one we see often in our industry. Most refrigeration-related issues go unnoticed for long periods of time because usually a change in space temperature can’t be felt immediately, and if it sounds like the compressor is running, many assume the system is operating fine.

Mr. Marchese suggests taking a methodical approach to figuring out what causes the breaker to trip, a sentiment that should be echoed for all issues that appear minor on the surface. Start at the malfunction, and work your way backwards through the system checking electrical components, wiring, and connections. The odds are high that the issue is deeper than just needing to reset it.

“Recently, I was working on a dairy cooler for a supermarket that had been tripping the condensing unit’s circuit breaker. At first, it happened occasionally — maybe every two weeks — and the dairy manager just kept resetting the breaker and not informing the owners of the issue, which is not a good idea. Then, it started happening daily, so he told the owners, and they called us in to solve the problem.

First, I examined all of the electrical controls and wiring. Initially, I didn’t find any darkened or discolored wires or terminals, but I have to admit I did not do a great initial investigation. While I was examining the wiring, the breaker tripped, so I reset it. It was a three-phase system, so I measured the amperage of L1, L2, and L3. It was a 60-A circuit breaker, and L1 was drawing about 58 A; L2, about 59 A; and L3, close to zero — obviously not good values for the system.

As you can see in Mr. Marchese’s example, the “band-aid” fix didn’t solve the underlying problem. No one can fault the dairy manager for thinking he’d remedied the issue, he’s not an electrician by trade. And while he should’ve notified the owners at the first sign of trouble, the thought that tripping a circuit could be related to something bigger isn’t anyone but an electrician’s first thought.

Take a look at the article for an in-depth examination of the most likely culprits causing a circuit breaker to trip. Mr. Marchese explains what to look for on the system to determine which is the likely reason.