TJ's Neighborhood Market has slashed their electric bill by roughly $1,500 per year. By year 10, they'll have recouped over $10,000 in profits that otherwise would've been spent on energy use.

While New England has been NRM’s most noticeable territory when it comes to utility energy-efficiency program participation—after all, our company started in Massachusetts over 25 years ago—there are a growing number of other states with utility companies trying to do more for their small business customers. Even in Johnston, SC—population just a hair over 2,000—NRM was able to help a local business owner cut their energy costs, and better prevent damaging product loss.

Mr. TJ Nelson and his business, TJ’s Neighborhood Market, were able to take advantage of not just one unique measure for his commercial refrigeration system, but several, that all added up to impactful yearly savings.

Working with NRM’s local advisor, Ben, TJ learned pretty quickly all of the areas his system could likely be upgraded. All it took was a brief assessment of the system, which Ben then sent to our engineers to calculate TJ’s potential improvements. What Ben found were opportunities in evaporator fan runtimes, evaporator fan motors, in-cooler lighting, anti-sweat door heaters, his novelty drink coolers, and even on-site temperature alarms.

Combined, these measures were able to recoup over 15,000 kWh in energy usage per year. When accounting for South Carolina’s electric rate, this equals about $1,500 in actual dollars saved annually.

And the cherry on top: an 85% incentive from their utility provider. Which meant that by month 8, NRM’s solution started paying for itself.

"I have NRM’s products at both of my locations, and I couldn’t be happier with them. The financial savings are great, and the monitoring capability that it gives me puts my mind at ease and takes some stress off of me. I would recommend NRM to any business that uses refrigeration." 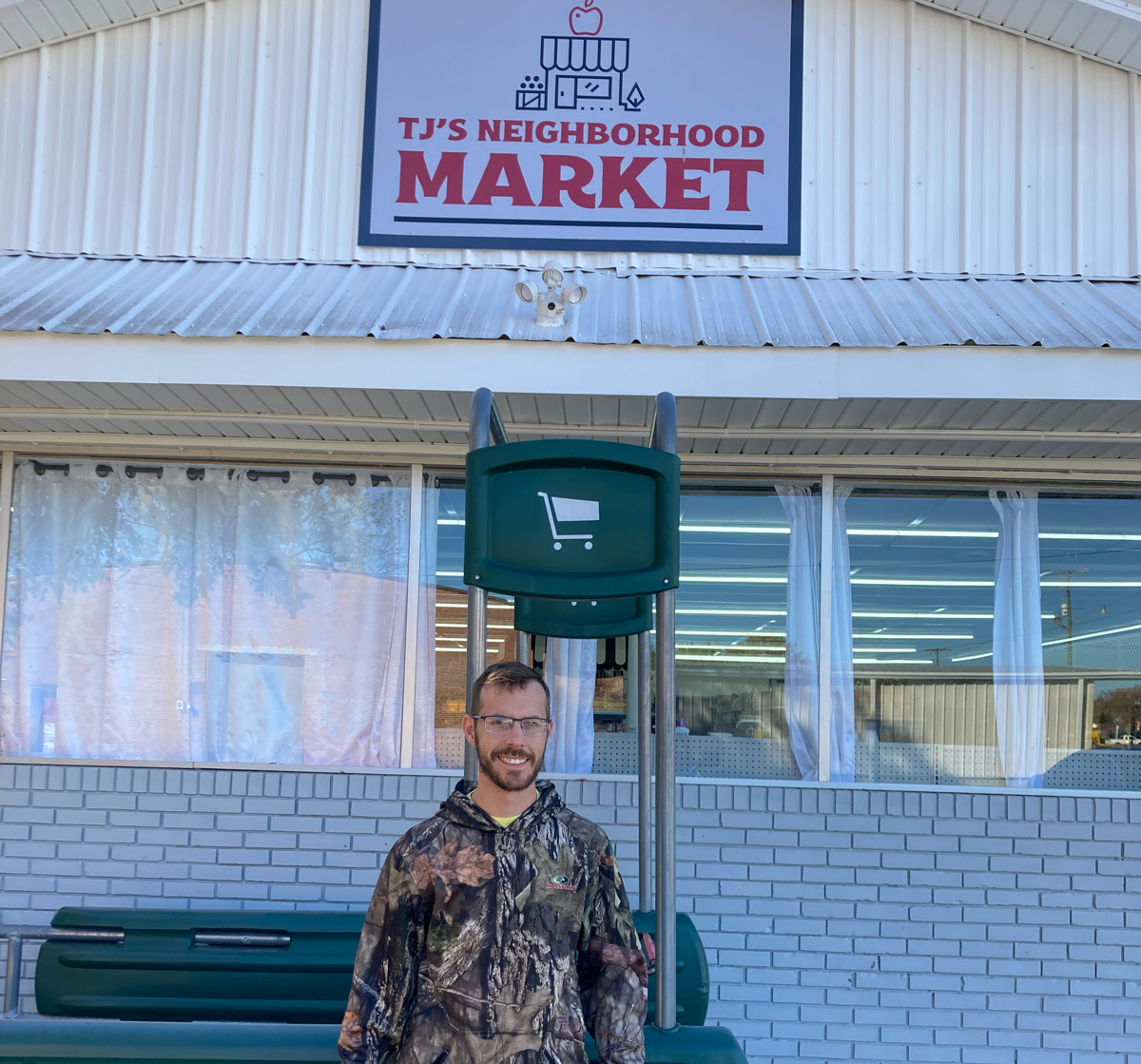 Upgrades for your refrigeration system may be eligible for generous incentives from your utility provider that cover 60-100% of the project cost.

But incentive dollars are limited, so act now!

With NRM's help, they are now able to save $1,600 and 16,000 kWh every year from their commercial electric bill.
Read Now

With NRM's help, they are now able to save $1,500 and 15,000 kWh every year from their commercial electric bill.
Read Now

With NRM's help, they are now able to save $5,000 and 42,000 kWh every year from their commercial electric bill.
Read Now

With NRM's help, they are now able to save $2,000 and 20,000 kWh every year from their commercial electric bill.
Read Now

Let's talk about your project today