As Companies Continue to Alter Their Processes to Adhere to FSMA, Some Remain Skeptics 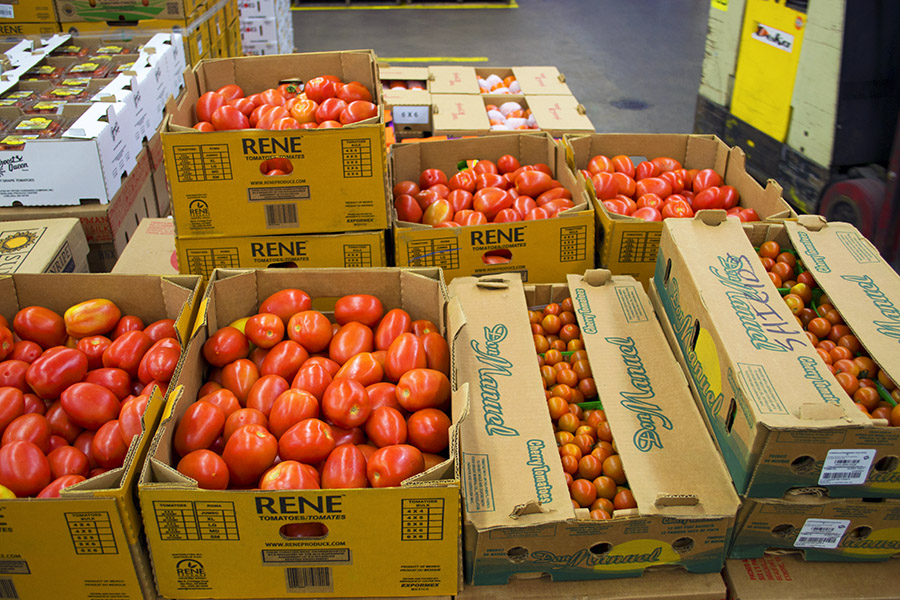 Originally passed in 2010, it took the next six years to develop the full breadth of the act. The FSMA was legislation driven by the Food & Drug Administration with the goal of having companies be better equipped to prevent food-borne illness as opposed to just reacting to contamination. On January 26, 2018, the industry of fresh produce had its first major compliance date, and routine facility inspections are scheduled to begin in 2019.

According to the FDA’s official documentation, the legislation “enables FDA to better protect public health by strengthening the food safety system. It enables FDA to focus more on preventing food safety problems rather than relying primarily on reacting to problems after they occur.

As a key element of this preventive approach, FDA was mandated under FSMA to establish science-based, minimum standards for the safe growing, harvesting, packing, and holding of produce on farms to minimize contamination that could cause serious adverse health consequences or death.”

While no one would likely argue that safety standards shouldn’t be the best that they can be, especially when it poses legitimate health risks to the public at large, some researchers are skeptical about the long-term efficacy of the FSMA.

“I would assess this more as a band-aid than a cure-all.”

That’s the opinion of John Bovay, a faculty member of the University of Connecticut, and a part of a group of researchers who dissected the FSMA in a white paper for the journal Applied Economic Perspectives and Policy. Their report, Economic Effects of the U.S. Food Safety Modernization Act, argues that due to the proposed regulations in the FSMA, certain suppliers will gain unfair economic advantages over others. They also suggest that the costs associated with implementing the FSMA requirements will force some companies to look for shortcuts elsewhere.

The researchers used the fresh tomato industry in North America as a long-run simulation to project what might occur in the industry under the FSMA.

“We demonstrate how, under FSMA, certain categories of suppliers will gain advantage over others,” the paper’s authors say.

“Growers and suppliers within the United States, and their buyers, are likely to gain relative to foreign producers and importers because FSMA imposes specific requirements for importers.

Among fully regulated growers, large growers will benefit relative to small growers. Many producers have already adopted food-safety standards that closely resemble the FSMA rules, and the cost of implementing the FSMA requirements for these producers will be much lower than for other producers.”

But, business interests aside, what about the act’s overall goal of minimizing the number of illnesses caused by food contamination? The Centers for Disease Control and Prevention’s data posits that about 1 in 6 Americans get sick annually from food-borne illnesses. As many as 3,000 people die from these illnesses. Clearly, shrinking that number is a noble cause and goal, for which the FSMA was created to do.

For some, the belief is that the reduction may not happen as easily as a flick of a wand (or, in this case, the passing of one legislation). The thought behind that is simple: a majority of companies in the fresh produce industry have already implemented their own safety and quality standards (whether as part of corporate goals, customer demand, or having already experienced an issue that necessitated change) that are on par with what the FSMA requires.

“FSMA will reduce the number of food-borne illness cases by some unknown amount,” Bovay said. “Even if FSMA is effective, because it is similar to many private and state rules and regulations already in place, I don’t have a lot of confidence that this is going to drastically diminish the number of illnesses.”

Perhaps we will get a better idea of the regulations’ impacts following the beginning of facility inspections next year.