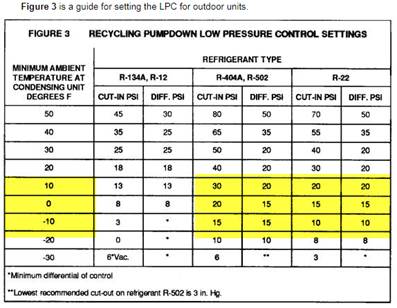 The historically cold temperatures gripping a lot of the country right now are not detrimental only to you, and your home heating bill; they are also increasing the likelihood of an operational issue in air-cooled condensing units. The use of low pressure refrigeration controls (LPC) is mostly found in smaller, refrigerated boxes such as beer […] 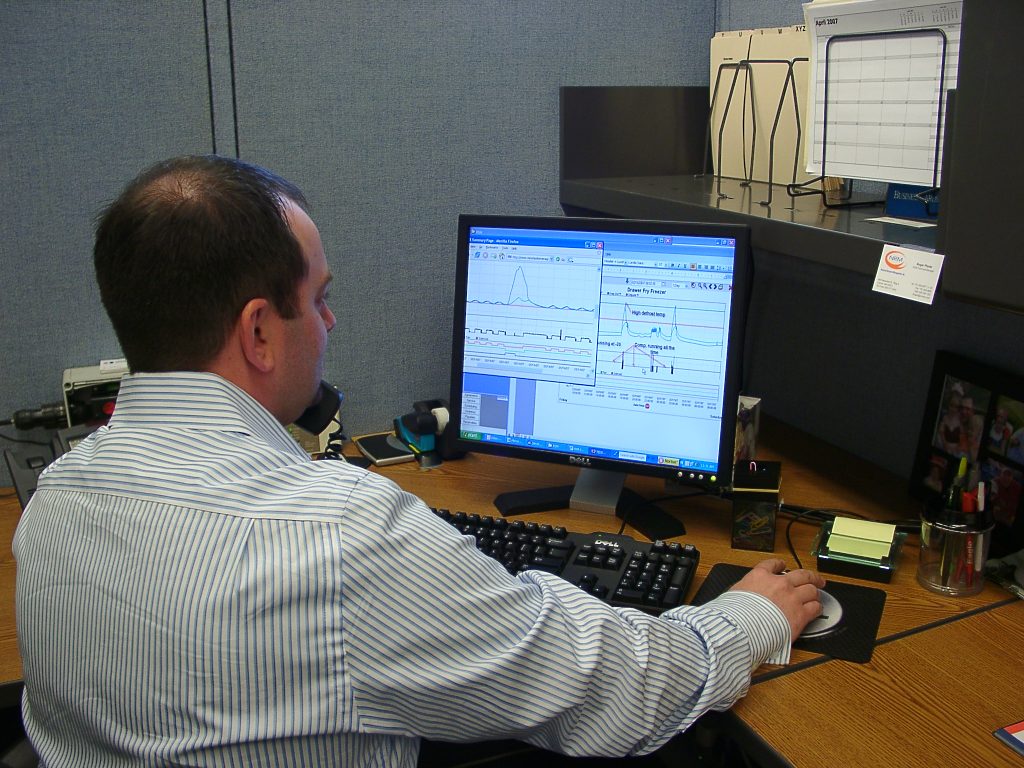 The majority of our blog posts are crafted with a general audience in mind. Those seeking to learn more information about energy efficiency, the operation and energy consumption of their commercial or industrial refrigeration equipment, how those systems tie into their operations management, as well as general trouble-shooting or maintenance tips. These types of posts […]

Decreasing Energy Costs as a Produce Facility — a PMA Webinar 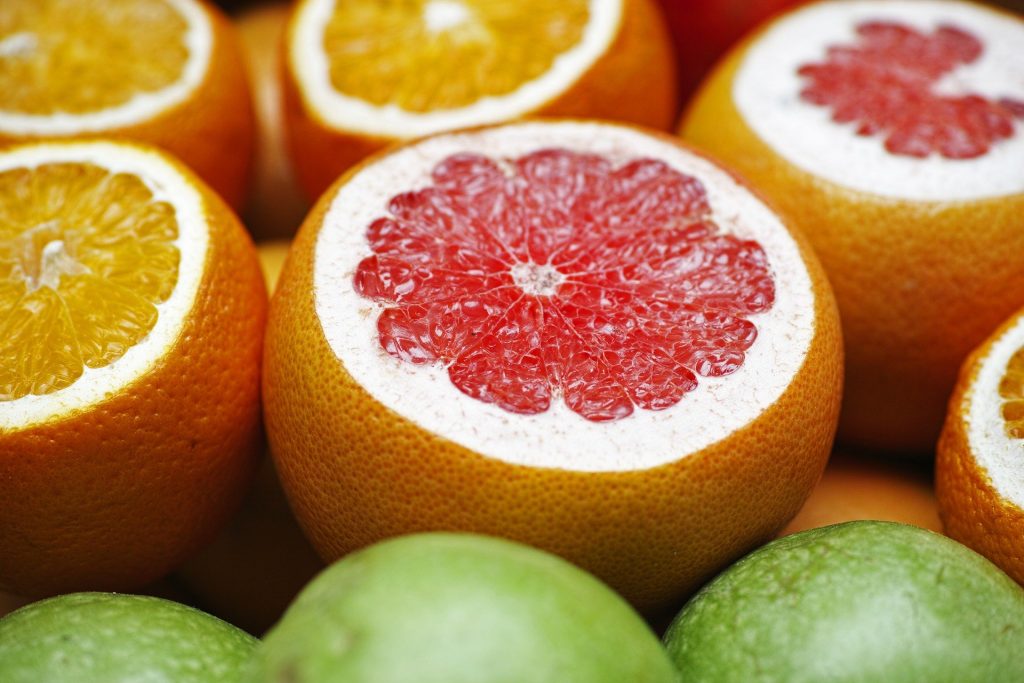 Last month, the Produce Marketing Association (PMA) hosted an educational webinar about ways in which produce businesses can decrease energy costs, and pursue sustainability goals. Three guest speakers shared their expertise and described the tools and measures they implemented to achieve their desired results. There is a growing focus on being more cognizant of energy […]

Curious where your state ranks in average energy costs? 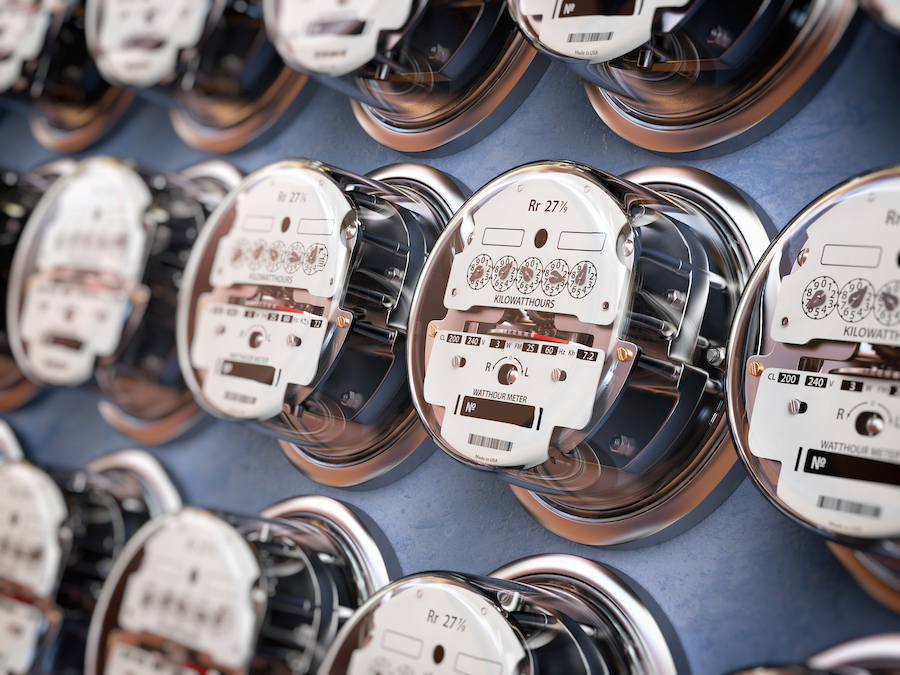 As we roll through the dog days of summer, air conditioners are working hard everywhere, and businesses with refrigeration systems are scrimping pennies to battle the heat to maintain temperature in their cold spaces. Whether the walk-in coolers (or freezers) are storing soft drinks, fresh produce, or frozen proteins, specific temperatures need to be met […] 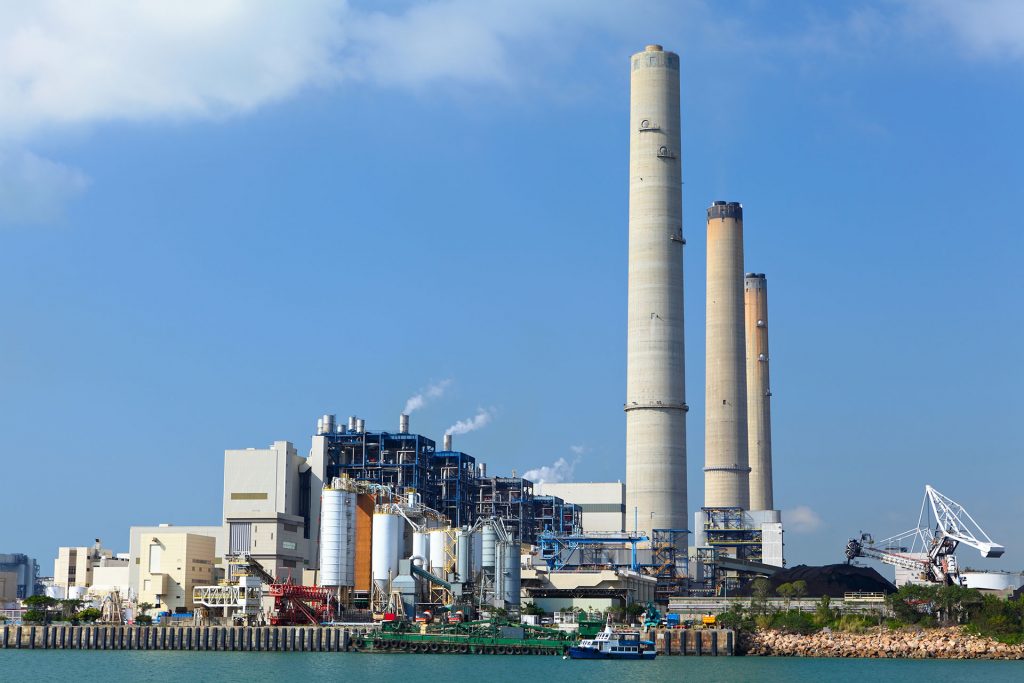 The beauty of undertaking energy goals is that it is never just a 1:1 trade-off. There are numerous ancillary benefits, ranging from the obvious, giant elephant in the room that is the reduction of carbon emissions all the way to improved worker happiness because their employer’s heating and cooling systems run more precisely and efficiently. […]

FDA Provides an Update on the new Produce Safety Rule 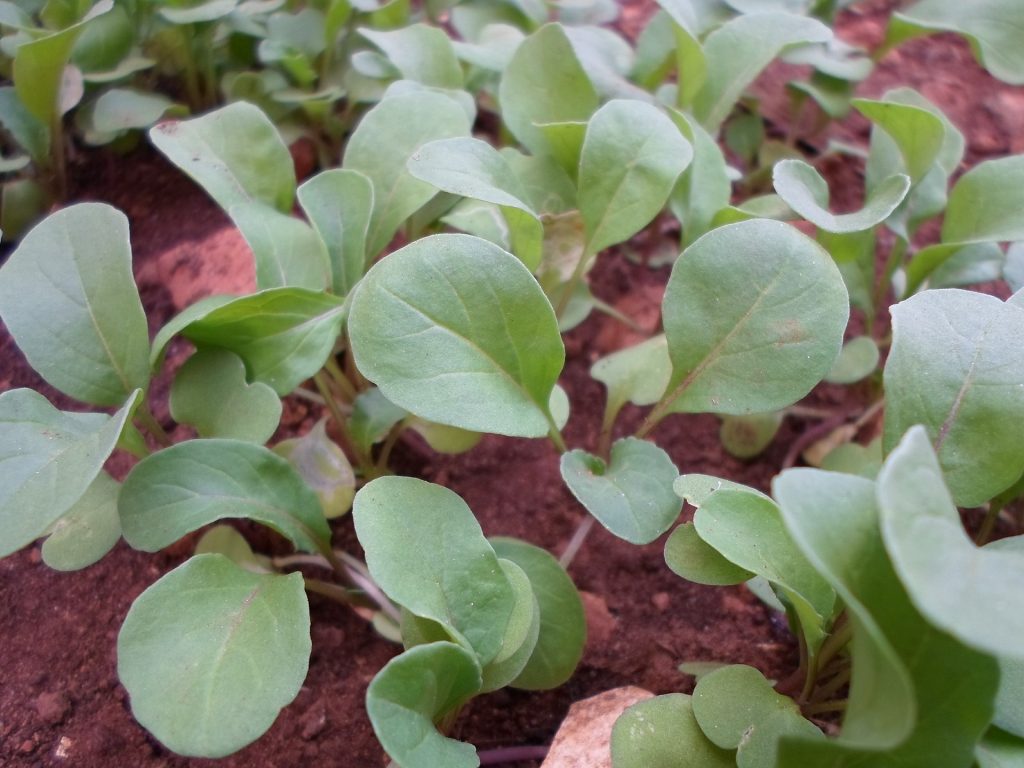 As the full, national rollout of the Food Safety and Modernization Act (FSMA)—a sweeping reform of food safety laws designed to better prevent issues as opposed to simply responding to them—continues, some of the larger regulatory pieces are taking their time in being implemented. One of these pieces, and arguably one of the most impactful […]

Evaporator Fan Cycling: Is it Really a Risk? 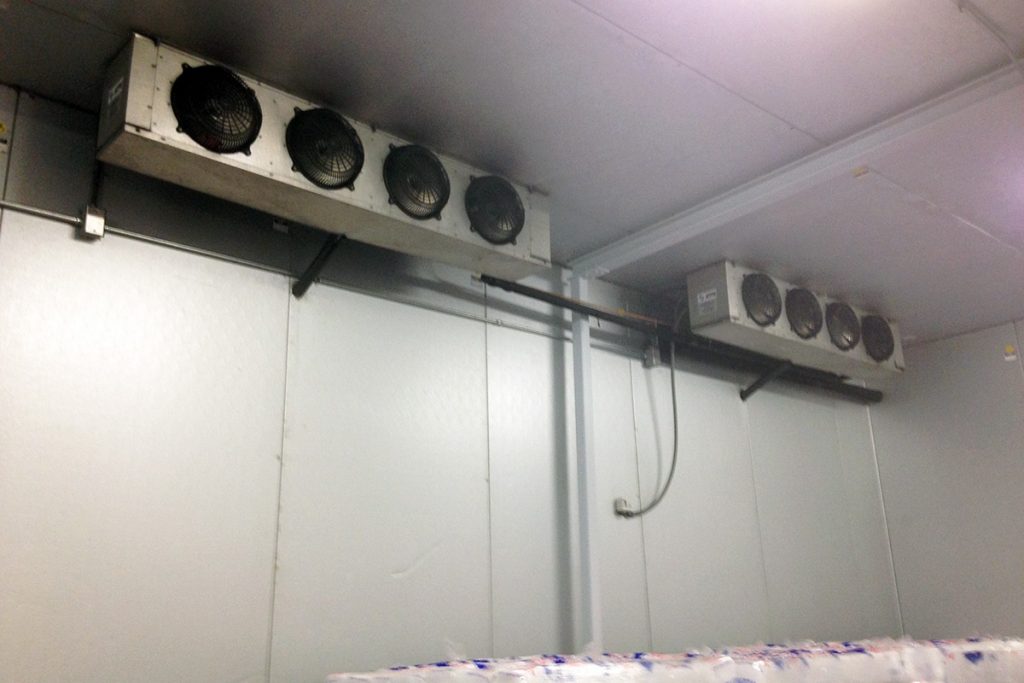 In most walk-in coolers and freezers, the evaporator fans run 24 hours a day, 365 days a year, at full speed. Those fans are not only consuming energy the whole time, they are also generating heat, and the constant swirling of the air picks up even more heat from surrounding lights, walls, open doors, and […]

Engineer’s Corner: An Opinion on Calculated Versus Deemed Savings Approach

In nearly every state, energy efficiency programs exist to help business owners, residents, government institutions, schools—and most other entities that utilize energy—conserve said energy and prevent waste. Through these programs, retrofitting of equipment loads such as refrigeration, lighting, and HVAC, is incentivized either monetarily or by other mechanisms that ease the cost of an energy […] 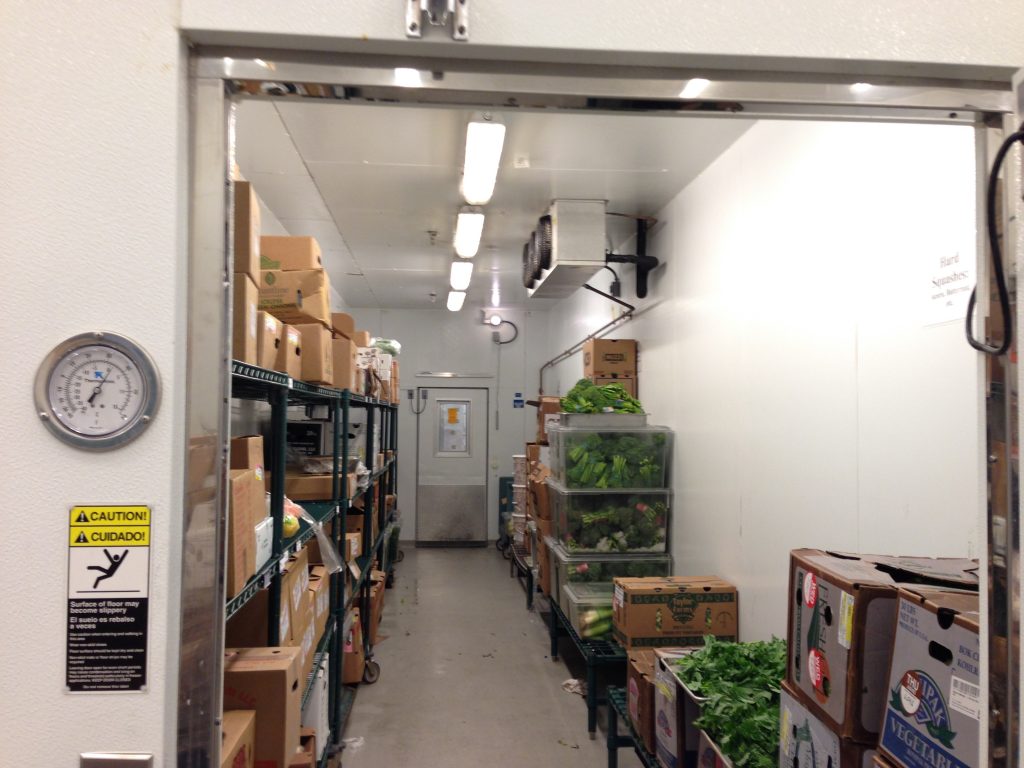 Cold storage facilities, the kind found in the produce, fresh foods, and floral industries, offer huge opportunities for energy savings. A recent article in Fresh Digest looks at how one company helps. It isn’t a secret that both companies and state utilities are looking for ways to make energy consumption more efficient. From state mandates, to incentives programs […] 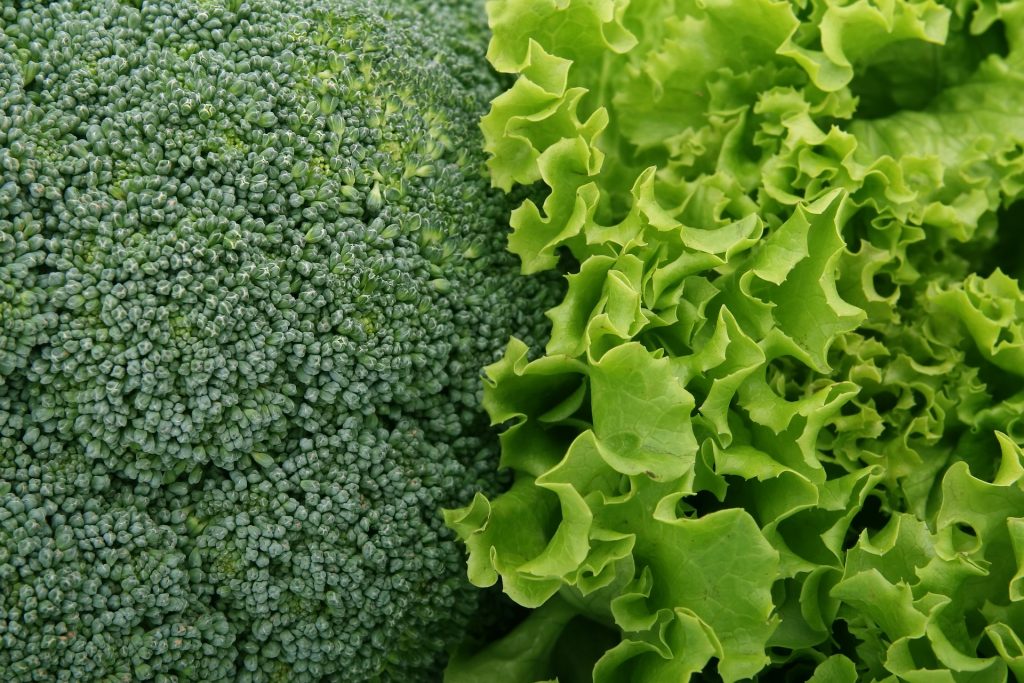 The worst E. Coli outbreak in over a decade has affected a widespread swathe of the country—reaching as far as Alaska—but seems to have originated from just one location: Yuma County in southwest Arizona. According to public health officials with the FDA, the outbreak has sickened 197 people in 35 states, with five tragically having […]