FDA Provides an Update on the new Produce Safety Rule 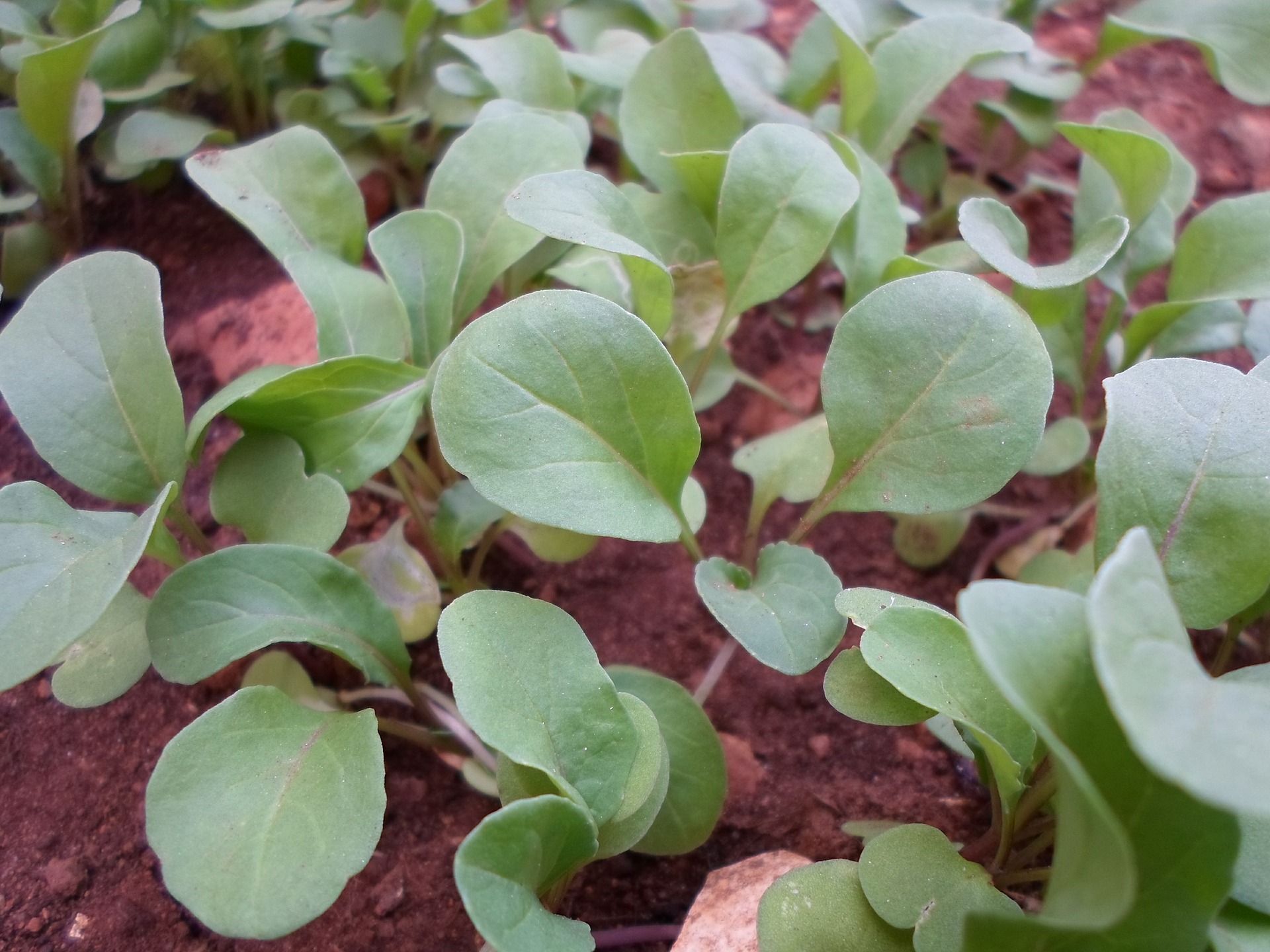 As the full, national rollout of the Food Safety and Modernization Act (FSMA)—a sweeping reform of food safety laws designed to better prevent issues as opposed to simply responding to them—continues, some of the larger regulatory pieces are taking their time in being implemented. One of these pieces, and arguably one of the most impactful and watched closely of them all, is the Produce Safety Rule.

Within the Produce Safety Rule, regulations were developed to affect six (6) main areas of commercial farms that fall within the scope of the rule. These areas are:

As you can see, with the sheer scope of the new rule, any new or illuminating information with regards to compliance is important.

At the most recent National Association of State Departments of Agriculture (NASDA) meeting, FDA Commissioner Gottlieb briefed the attendees on updates to the rollout of the Produce Safety Rule. He also sent them a letter, detailing the updates more thoroughly.

For starters, Gottlieb talked about how they were reconsidering the definition of a “farm.” The purpose of looking more deeply into the term is to see when commercial entities such as packing houses or terminal markets should fall into that purview of compliance.

“NASDA and other stakeholders, including the farming community, have expressed concerns about whether and when packing houses, terminal markets, and other entities conducting farm-related activities are required to comply with the preventive controls or produce rules.” He continued, “We agree that there is a need for additional clarification, and are actively working on proposing a draft rule, expected in the next year, that would make changes to general provisions related to the registration of food facilities rule—including edits to the farm definition. In the meantime, we announced in January of this year that we intend to exercise enforcement discretion for certain facilities, such as some that pack and hold raw produce, that are subject to preventive controls provisions because they are not considered farms. We intend to exercise enforcement discretion until we have completed our rulemaking to address this issue.”

“We are currently collecting information about on-farm conditions and water systems. During this Page 2 – NASDA process, we are engaging with stakeholders through on-farm visits and other meetings to learn more about the diverse ways water is used and to ensure that the standards will be as practical and effective as possible for all farming operations,” he said.

Where there appeared to be less clarity in Gottlieb’s letter centered around when these regulations will be hard-and-fast rules, and exactly what affected stakeholders and businesses will need to do in order to comply. Site inspections for the Produce Safety Rule are supposed to begin in early 2019 and Gottlieb was wishy-washy on whether the regulations will be finalized by then.

“We continue to develop the draft guidance for the Produce Safety Rule and anticipate that it will be released for public comment in the near future. I know this guidance is long awaited, especially with inspections around this rule scheduled to begin in 2019. To accommodate growing practices that vary by region and commodity, a great deal of flexibility was built into the rule, and there are different approaches that farms can take to meet the requirements.”

Near the end of the letter, Gottlieb shares the FDA’s enthusiasm over how much training has apparently been accomplished so far in 2018. According to Gottlieb, over 14,000 farmers have been trained in the rule. They’ve also trained over 1,500 inspectors.

While Gottlieb’s comments and his letter do provide some new information, it seems most farmers and stakeholders still wait with bated breath for a comprehensive, finalized rule. As more updates are expected to come in the next few months, hopefully the picture will continue to get clearer.