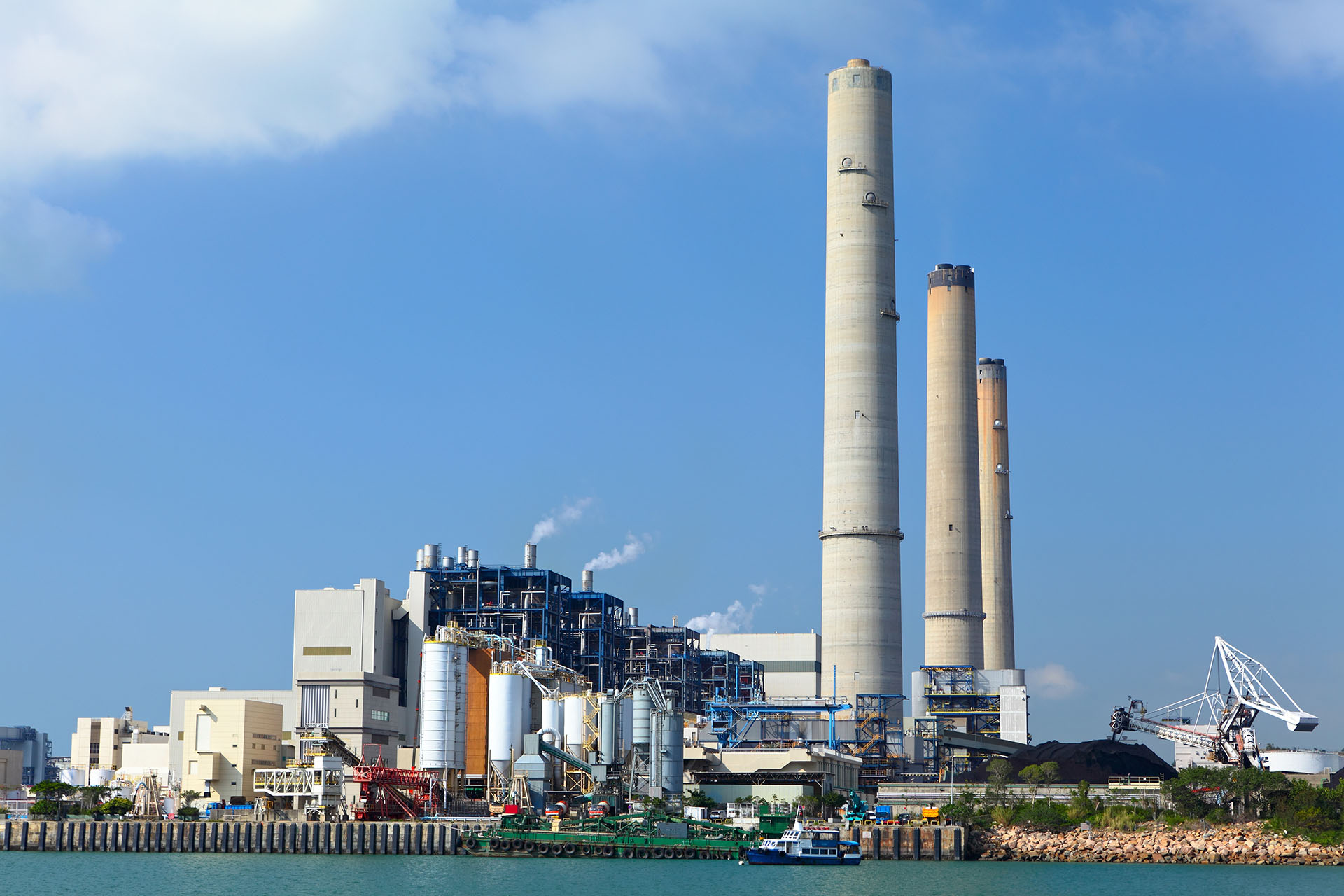 The beauty of undertaking energy goals is that it is never just a 1:1 trade-off. There are numerous ancillary benefits, ranging from the obvious, giant elephant in the room that is the reduction of carbon emissions all the way to improved worker happiness because their employer’s heating and cooling systems run more precisely and efficiently. Energy goals can be instituted at the consumer level (more energy-efficient windows), the corporate level (full-scale energy management systems), and the state/municipal level (larger electricity shares of solar or wind sources), and while each of these might not seem like they could move the needle much when looked at individually, put them all together and they can definitely spur substantial change.

And in Pennsylvania, Governor Tom Wolf has signed an executive order to drastically improve the energy landscape of his state, looking to achieve the full scope of positive impacts for his state’s residents.

“In the absence of leadership from the federal government, states and cities are stepping up and doing their part to reduce emissions,” said Governor Wolf. “Today I am proud to declare the commonwealth’s intention to address climate change, the most critical environmental threat facing the world.”

Governor Wolf laid out his goals for the state for 2025 and then for 2050. The main goals are a reduction in carbon emissions by 26% by 2025, and a whopping 80% by 2050. His administration described the wide-reaching measures they were going to put into place to achieve said goals, and it starts with the creation of the GreenGov Council to oversee the implementation. This council is expected to work with every state agency to reduce energy usage in the government, and make their buildings and operations more efficient. They argue that this will not only reduce emissions but that it will also save taxpayers money and create jobs.

The GreenGov Council will be a central managing body, and will comprise the Secretaries of the Departments of General Services, Environmental Protection, and Conservation and Natural Resources. Their aim will be to encourage, plan, and initiate the incorporation of the measures at every level of the state’s government policy: planning, operations, procurement, and regulatory functions.

Three main performance goals were cited in the executive order:

Also announced at the event in which this executive order was signed, Peoples Gas committed to cut methane emissions from the city of Pittsburgh’s distribution system by 50%. This pledge is the first of its kind by a United States utility, according to Governor Wolf’s administration.

More information can be found here.