Shop N' Bag, across their nine locations, has slashed their electric bill by roughly $28,000 per year. By year 10, they'll have recouped over $250,000 in profits that otherwise would've been spent on energy use.

John Doyle, who owns the Shop N Bag in Farmingdale, New Jersey, an independent chain with nine (9) locations in NJ and PA, said energy costs initially prompted him to consider optimizing his refrigeration. His utility bills were bordering on unmanageable.

He had also read an article about how implementing optimization measures could improve perishable product quality and safety. Many of his customers do all of their shopping at his store, so it was crucial that his meat and produce were safeguarded (their coolers are armed with temperature alerts and monitoring).

Despite his interest in optimizing the store’s refrigeration system, he viewed technologies such as refrigeration controls, automated motors, and advanced lighting fixtures as too costly.

He began researching what options were available to him in the state of New Jersey, and then he discovered that NRM’s solutions qualified for generous energy efficiency incentives.

NRM, a participating New Jersey contractor, was contacted by Doyle to identify and assess the opportunities specific to his refrigeration system. Our Energy Advisor went on-site and within a couple of hours Doyle knew exactly where he could benefit. After the scope of the project was agreed upon, we implemented our measures with no disruption to his daily business.

The turnkey nature of the solution provided Doyle with 24/7 access and insight into the energy usage and performance of his refrigeration equipment with “zero finger-lift” needed on his part. Mechanical components were upgraded to high-efficiency models, any outdated, fluorescent lighting fixtures were replaced, smart controls were integrated to provide unmatched oversight, and an alarm system was set-up to predict mechanical faults or space temperature issues.

As an added benefit, his customers also commented about how the store was more comfortable to shop in, and the product displays were visually improved.

"This was a win-win for us. We decreased our monthly utility costs while simultaneously improving the shopping experience for our customers by having more comfortable aisle temperatures and better product displays." 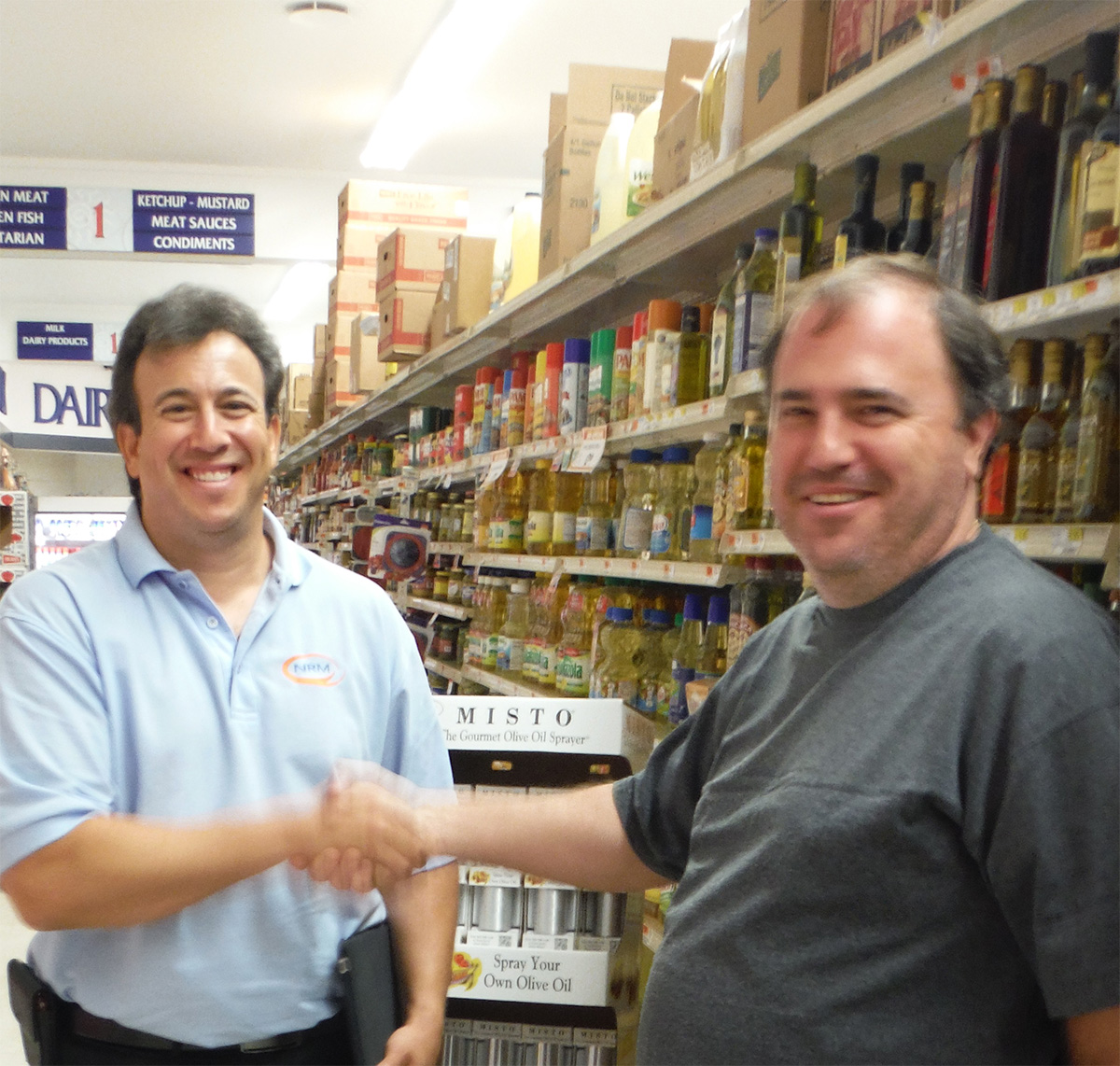 Upgrades for your refrigeration system may be eligible for generous incentives from your utility provider that cover 60-100% of the project cost.

But incentive dollars are limited, so act now!

With NRM's help, they are now able to save $4,200 and 32,500 kWh every year from their commercial electric bill.
Read Now

Let's talk about your project today